Cara Hamil blasted 12 kills to lead the way for Eagles while Annelise Seiler had five kills and Kerrigan Poindeter notched four. Poindexter also came up big with a team-high 13 digs while Hamil had 10 digs to round out a volleyball double double.

The Eagles return to action Monday against Miller on the road at 5:30 p.m. 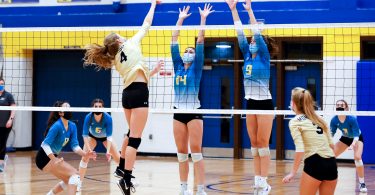 Western Albemarle’s volleyball team came out of the gate fast against Monticello Tuesday...