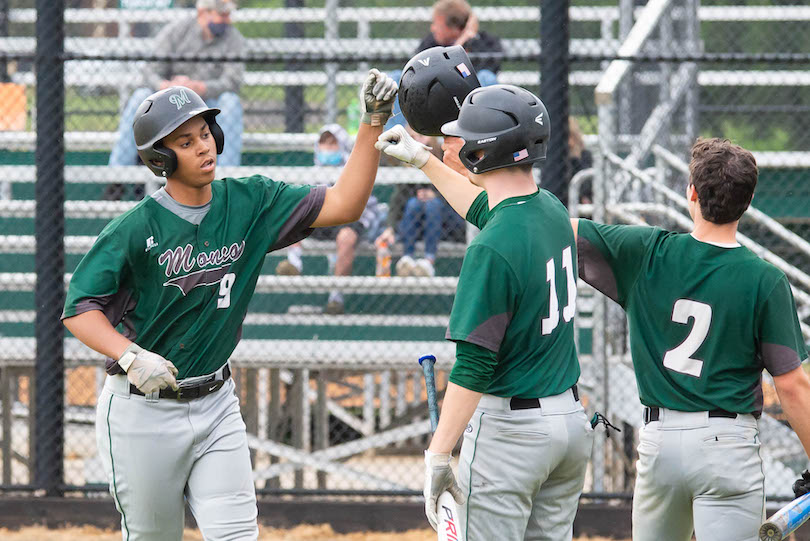 Jared Shifflett played a big role in that offensive performance with a 2-for-3 night that included three RBI, with two of them coming on a fifth inning single that blew the game open. Hunter Powell, Hayden Gibson and Jamal Neal scored on that play, with Neal scoring on a throwing error that allowed Shifflett to advance to third. Chase Mallory knocked him in two batters later to push the lead to 9-1.

Powell went 2-for-2 at the plate with two runs and an RBI and Blake Shifflett went 2-for-4 in the leadoff spot and had two steals while Mallory went 2-for-3 on the night. Max Kinsey scored a pair of runs and stole two bases. Neal knocked in two runs of his own.

Gauge Jenkins’ double, the Dragons’ lone extra base hit of the game, ended it, pushing the lead to 10 runs when he knocked in Shifflett and Chase Mallory.

Waylon Cheek got the win on the mound, going 3.1 innings while surrendering just two hits and an unearned run. Four more pitchers took the mound for the Dragons, with only Powell going a full inning as he went 1.2 and didn’t give up a hit or a run. Jayden Kirby struck out both batters he faced. 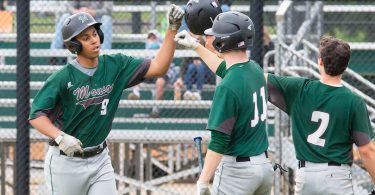 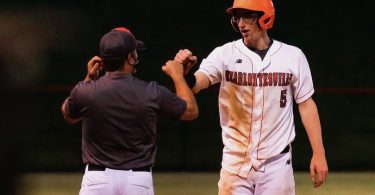