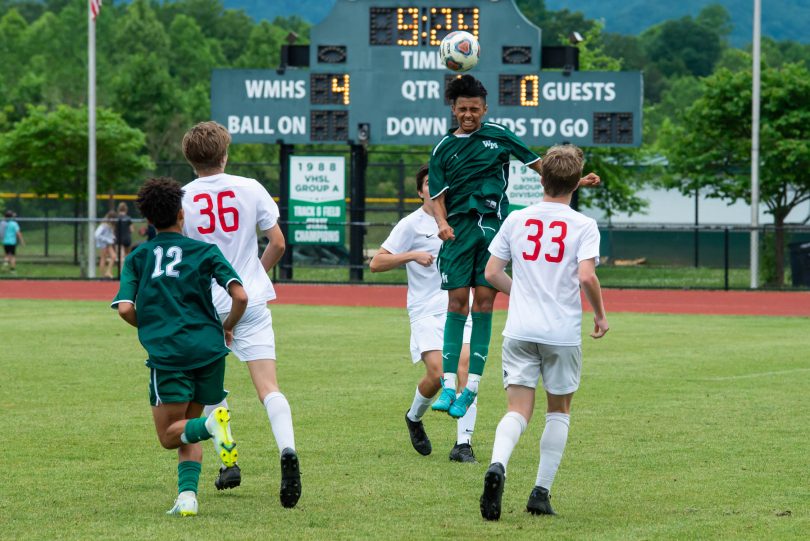 William Monroe boys soccer came storming into the Region 3B tournament off a huge home win against Meridian that secured a share of the Northwestern District title for the Dragons.

They rode that momentum Thursday night at home and rolled 8-0 over Goochland in the Region 3B quarterfinals to move within a single win of a state tournament berth.

Sophomore Bryan Rodriguez scored twice and notched an assist for the Dragons to lead the way offensively and Kameron Ward also finished with two goals. Josh Binggeli, Kamryon Martin, Tracer Newcomb and Leo Torres rounded out the scoring with a goal each. Binggeli and Newcomb also had assists and Kevin Valladares also had an assist.

The Dragons advance to the Region 3B semifinals where they’ll face Maggie Walker with a state tournament berth on the line.

The 2022 All-State Class 3 Boys and Girls Soccer teams are out and several local players earned all...