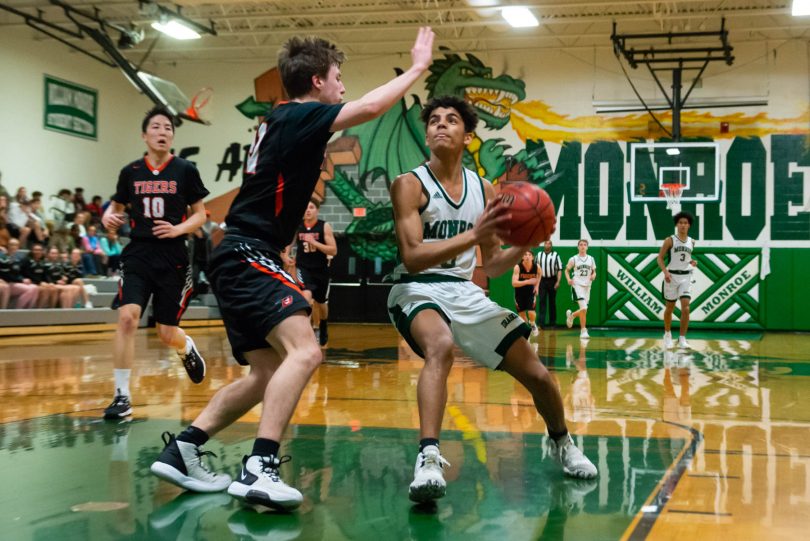 William Monroe’s boys basketball team fought its way into position to host a Region 3B first round game with an incredible back half of the 2019-2020 season.

They weren’t about to let that be the end of things.

The Dragons rolled 67-31 past Brentsville Friday night, advancing to the Region 3B quarterfinals in the process. They’ll face Skyline Tuesday in that clash at 6 p.m.

William Monroe took control of the game early, building a 16-5 lead by the end of the first quarter, expanding that advantage to 26-12 by halftime.

Logan Barbour and Tucker Shifflett triggered the offense with solid scoring nights while also setting the table for their teammates. Barbour had 15 points and eight assists while Shifflett had 13 points and six assists.