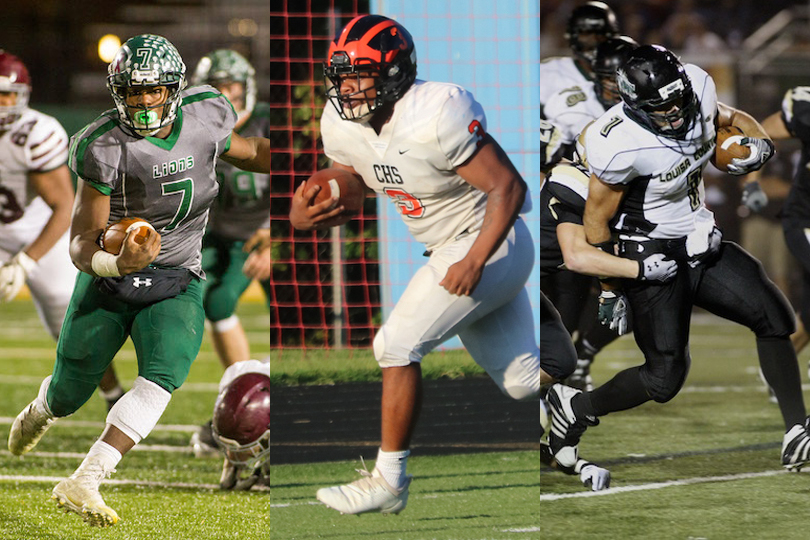 Welcome to the first episode of The Panel, where with the help of sponsors like Blue Ridge School, Physical Therapy at ACAC, Taylor’s Auto Body and Mincer’s we’re going to dive into the Top 5 or Top 10 players in a certain sport or at a certain position in the classes of 2010-2020, the breadth of Scrimmage Play’s existence. First up is the Top Power Backs in football, with Bart Isley, Ryan Yemen and Damon Dillman serving as the panel. Watch the video version below and click here for a podcast, audio only version. 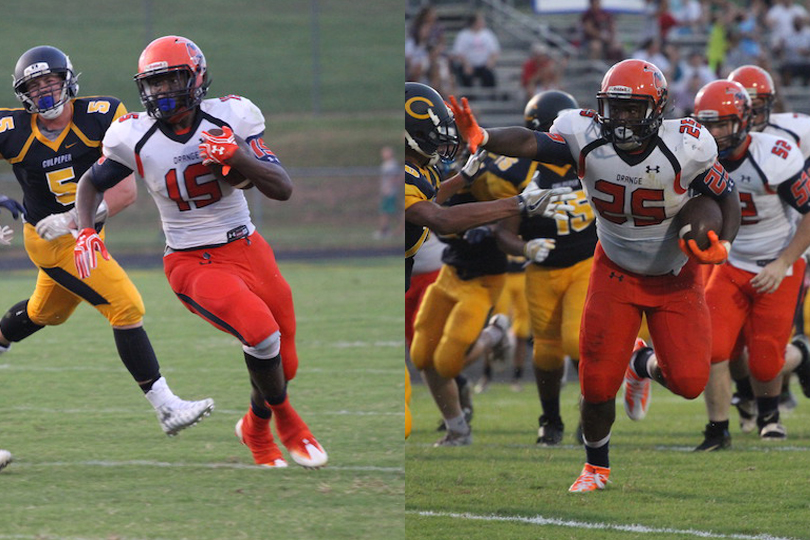 While Tre Smith and DeAngelo Hunt didn’t individually top 1,000 yards during their run in the backfield for the Hornets, they combined for well over 1,500 as seniors, and if they’d been carrying the full load by themselves, each could’ve made this list. As it is, they’re the best one-two pure power punch in recent memory in the Scrimmage Play area. Smith went on to Glenville State where he became the best power hitter in the baseball program’s history while Hunt went to UVa-Wise. 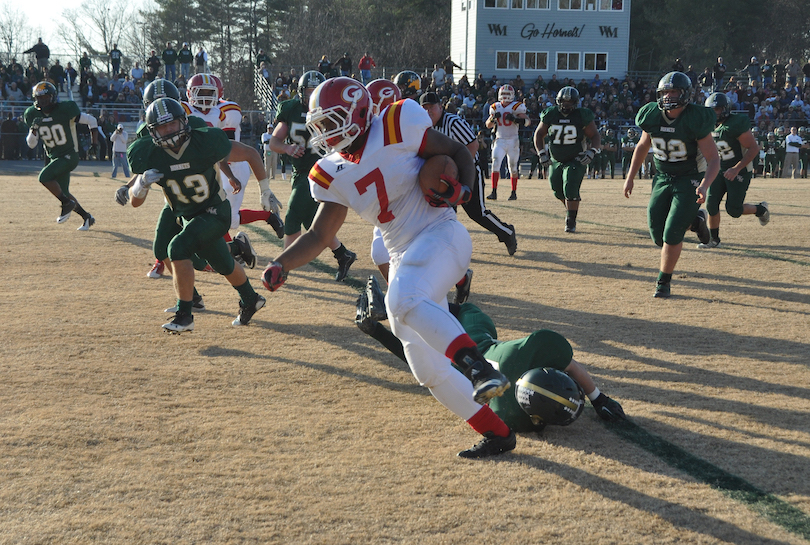 Dyer piled up 2,299 yards career rushing, including 1,200 yards as a senior while sharing the rock in the Bulldogs’ Wing-T and earning All-Region and All-State honors. Accounted for 26 touchdowns as a senior. Helped lead Bulldogs to a state title in 2012. 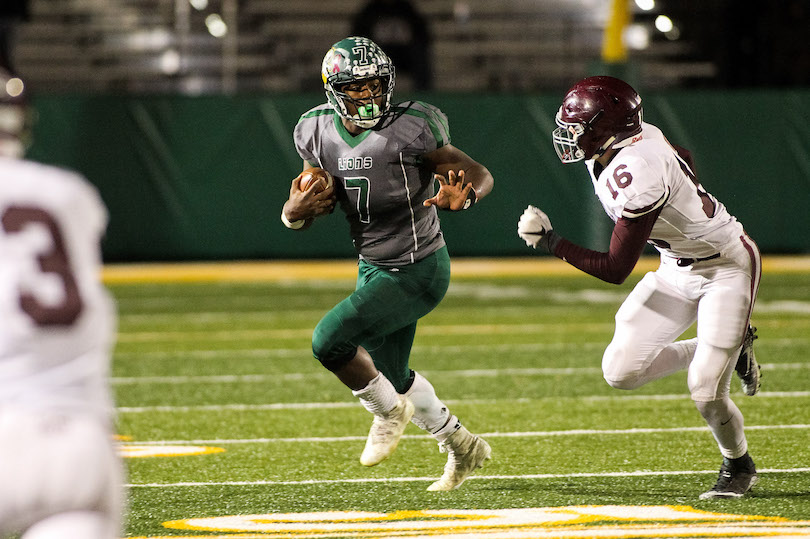 Bell’s final two years of his high school career were fantastic and he finished with 3,691 rushing yards and ran up 5,347 yards of total offense, good for 18th all-time. That rushing tally is good for 22nd all-time. Bell accounted for 72 touchdowns via passing, rushing or receiving and is 14th all-time in the SP area career touchdown responsibility. Walked on at Virginia Tech before transferring to Virginia Union earlier this year. 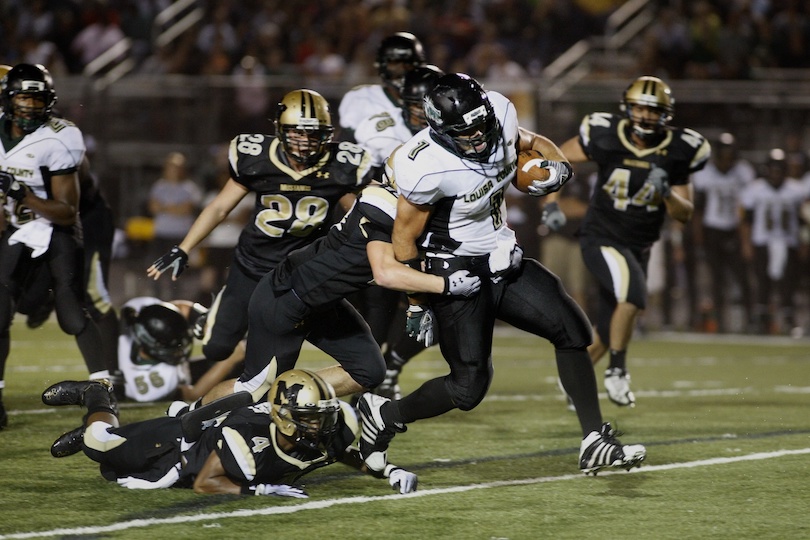 Mealy rushed for 1,713 yards and 25 touchdowns as a senior, missed junior year with elbow injury. Went on to play at James Madison and became a power lifter. 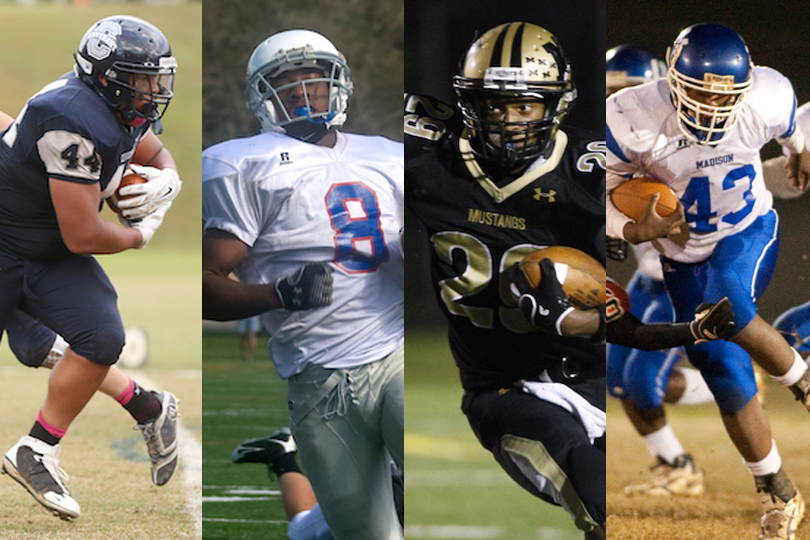 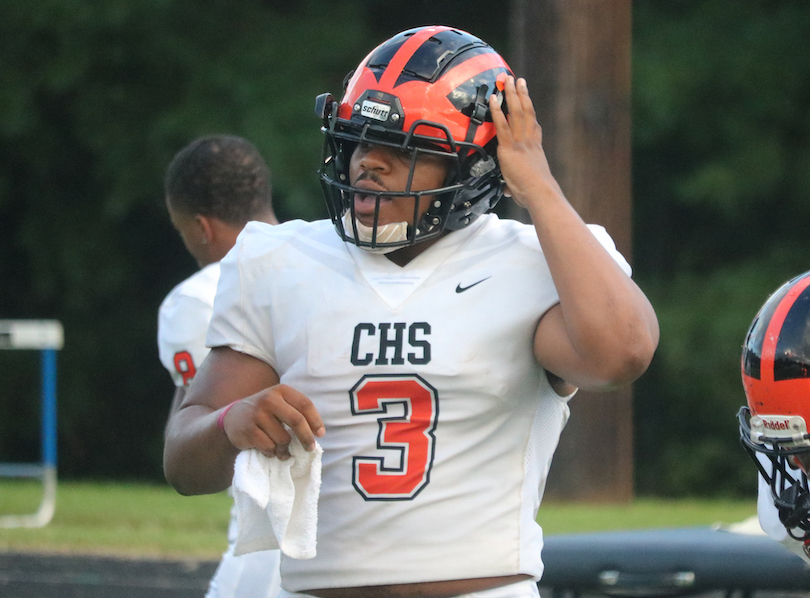 Folley rushed for over 3,500 career yards and 57 touchdowns in his four years as a key offensive threat for the Black Knights. He was a three-time All-Jefferson District running back and is now at Towson. 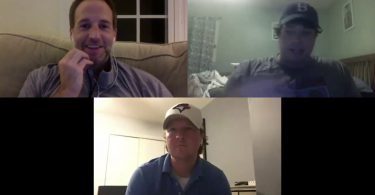 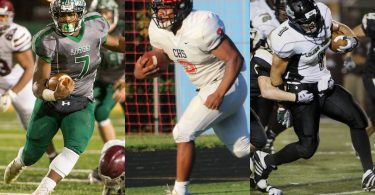