Trailing by just four at the break, Fluvanna County boys basketball was in position to potentially pull off a shocker Wednesday night on the road against Liberty Christian Academy in the Region 3C semifinals.

The Bulldogs found a groove though and ripped off 21 points in the third to put Fluvanna into too deep of a hole to climb out of despite a furious effort by the Flucos in the fourth quarter. LCA picked up the 67-53 win and a berth in the Region 3C championship game, ending a season that was a huge step forward for the Flucos.

“This team has set us on the right track,” said Fluvanna coach Heath Bralley. “There are so many guys who have brought so much to my life and possess traits that I’ll never forget. They’re relationships I hope to carry on through the years. Point blank? I love my team.”

The Flucos countered with 15 points from Kobe Edmonds and 12 each from Xavier Copeland and Lance Bruce. The Flucos just couldn’t seem to cut into the lead in the fourth quarter enough to get over the hump despite some sold shooting at the free throw line. LCA just seemed to have an answer for each advance by the Flucos.

Fluvanna won 11 games this year and posted the first record above .500 for the program in six years, dating back to 2015.

“This team has been a blessing,” Bralley said. “It is a group of young men with great resilience. To make it through a season like this is an achievement in and of itself.” 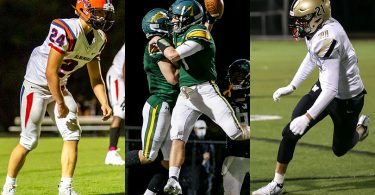 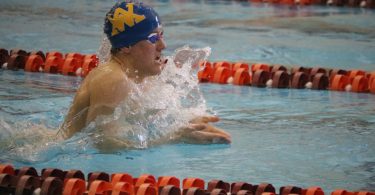